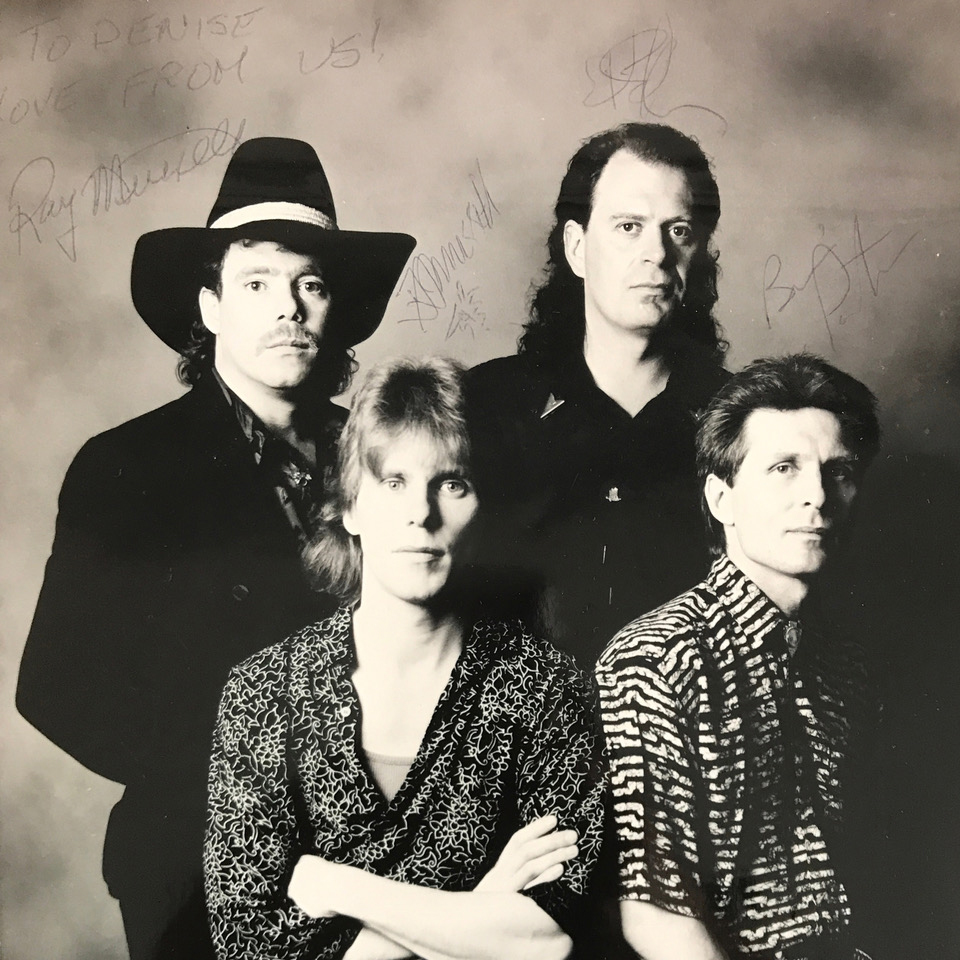 Paradise Motel is a country music band based out of Edmonton Alberta. They were catapulted into the North American country music scene in the late 1980s and consistently played music well into the mid-nineties, touring the United States and Canada extensively. We were honoured to relaunch the band after their breakup in 1995 by crafting their Branding, Videography, Website, and Marketing tools used to revive the group after a three-decade break. 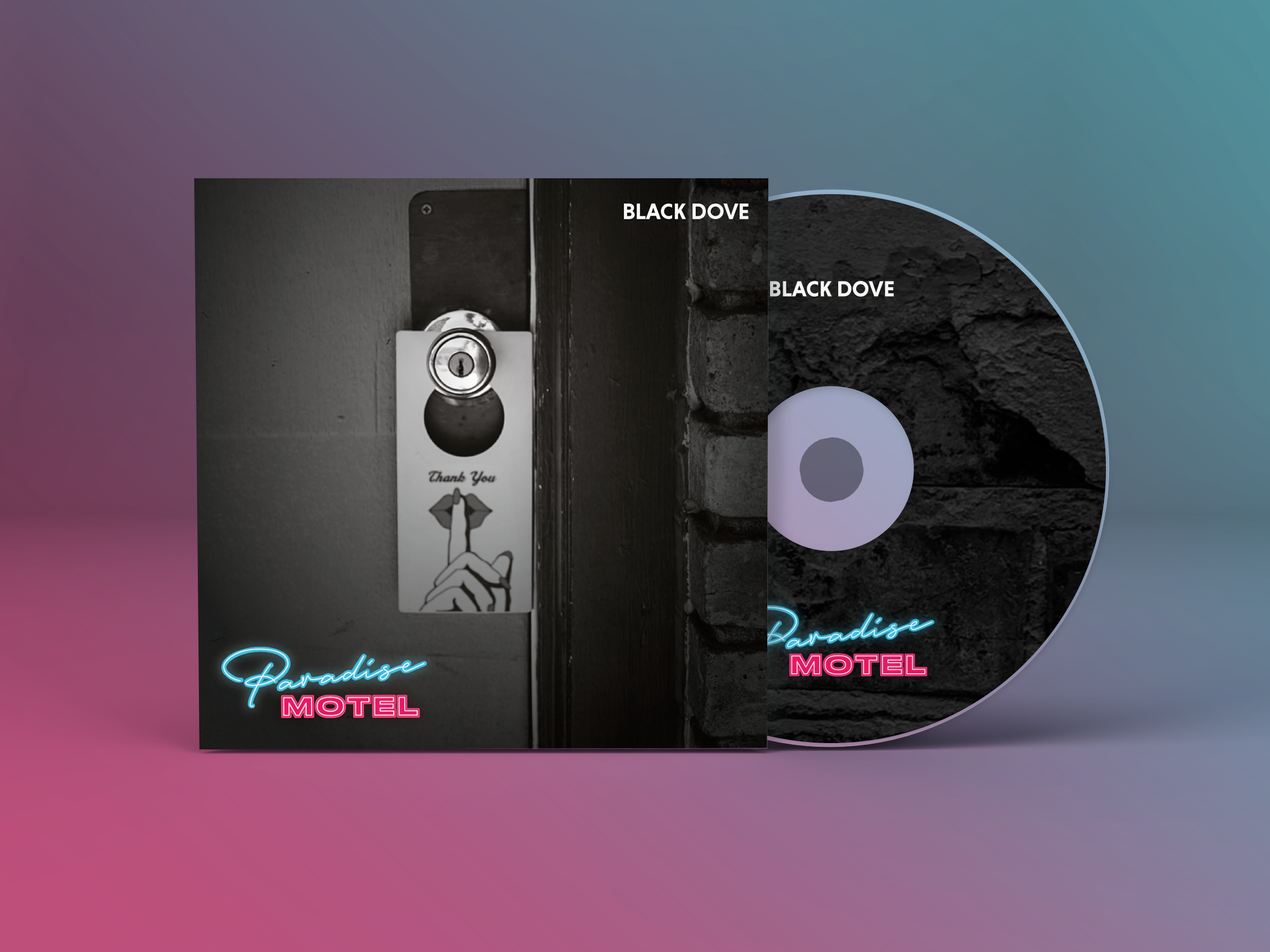 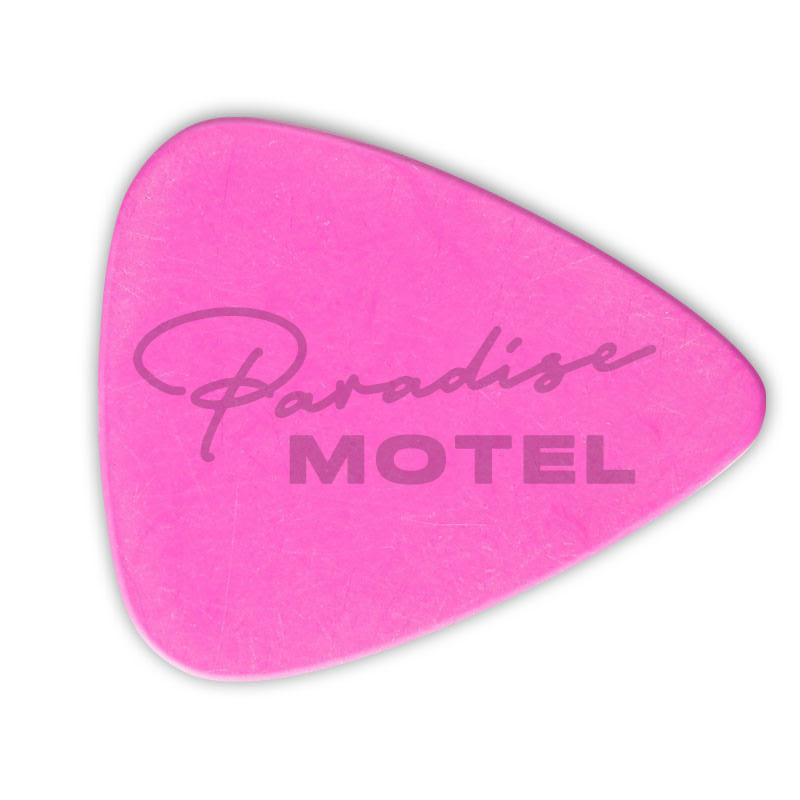 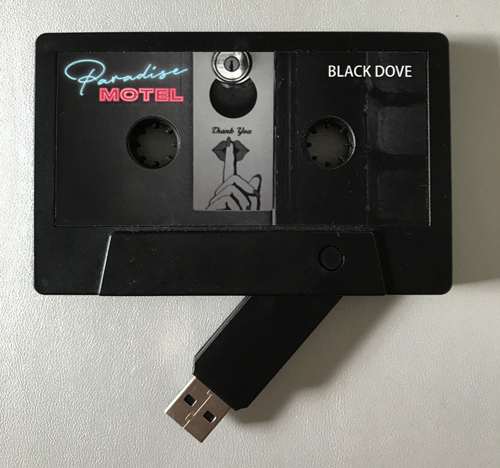 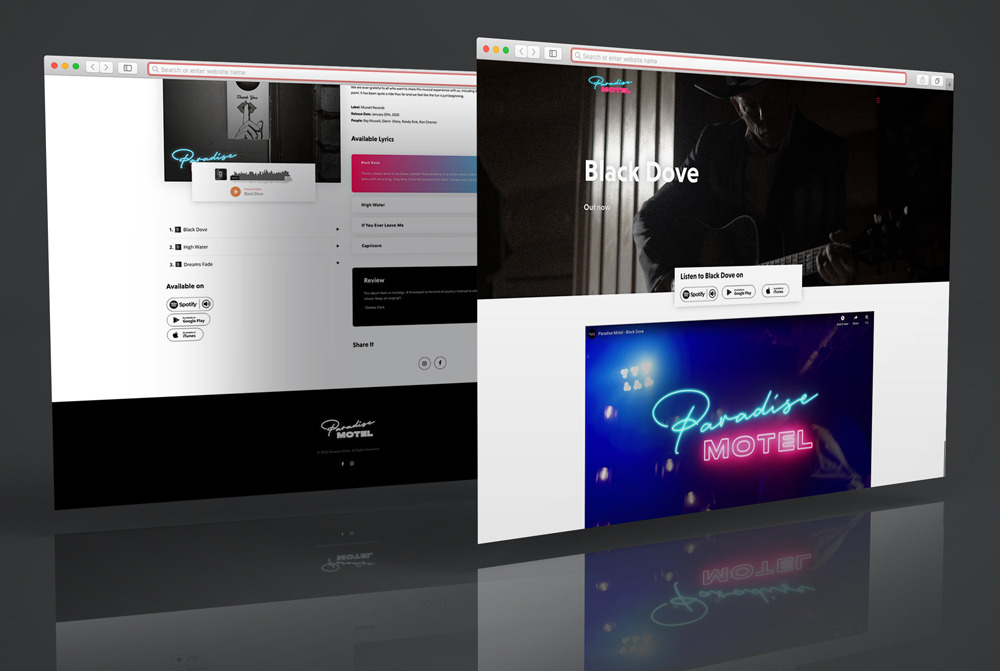 We crafted a brand for Paradise Motel inspired by the Nashville country music scene of the early '90s. We designed the colours and graphics used throughout their website and social media marketing to have an electric consistency that speaks (sings) to the glory days of country music.

We have shot, directed, and edited three high-budget, high-quality music videos for Paradise Motel shot in Alberta Beach, Edmonton, and the Drayton Valley Alberta area. We hired the actors, crew, and our Director of Photography, Chase Gardiner, owner and operator of Edmonton Production Rentals on the video ‘Black Dove.’ We collaborated with Director Joseph Klymkiw on the video ‘If You Ever Leave Me’ released in the summer of 2020. Lastly, we created a documentary for Paradise Motel filming iconic prairie and mountain landscapes across Alberta and British Columbia, breathing life into the story of the band that their fans can connect with.

We created a marketing package for Paradise Motel that included custom USB sticks shaped like cassette tapes in line with the 1990s music scene theme, t-shirts, custom made toothbrushes and combs, and hand towels shampoo and conditioners all to match the Motel themed packages you may find at your local Holiday Inn.
‍
We also helped launch Paradise Motel by designing the CD covers, getting the albums made and released, and packages sent to local and international radio stations.
Lastly, we created Google Ad, Facebook, and Instagram advertisements that targeted country music fans throughout Canada, USA, the Philippines, China, and Japan, all populations with a high appreciation for country music. With millions of impressions and tens of thousands of video views, we broke our initial target goals in every aspect of the marketing strategy.

We designed the Paradise Motel website to be creative and simplistic, adding links and streaming options to the videos and music which increased overall connection to the band and increased revenue through streaming services.

We created Paradise Motel’s digital marketing strategy, implementation, and analytics for the band to show success and areas to improve as the content is released. With thousands of followers on Facebook and Instagram, the progress has been consistent in social media posting and marketing.